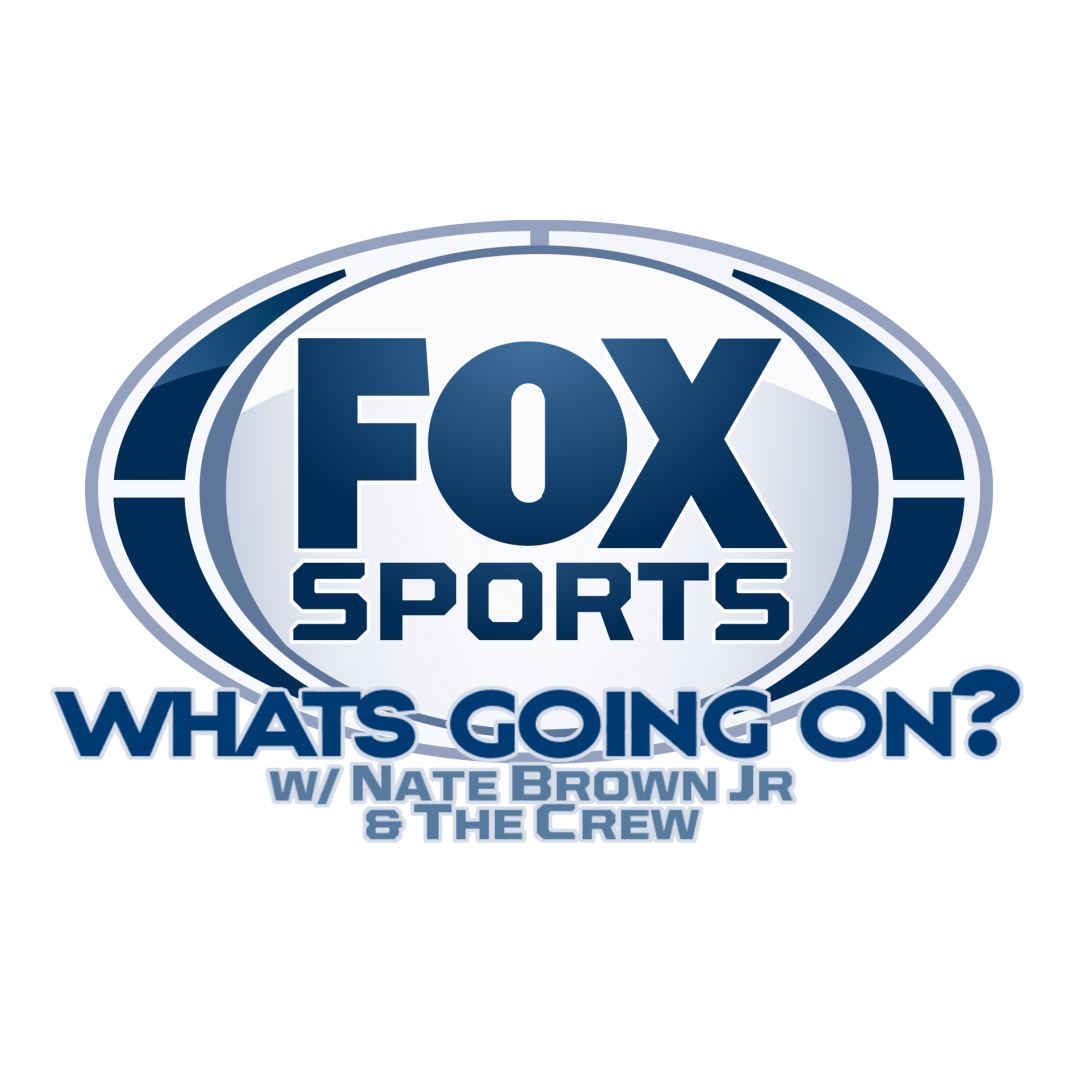 Sunday 8 AM – 9 AM EST on IHeartradio and iHeart.com FOX SPORTS 1280 AM ROCHESTER 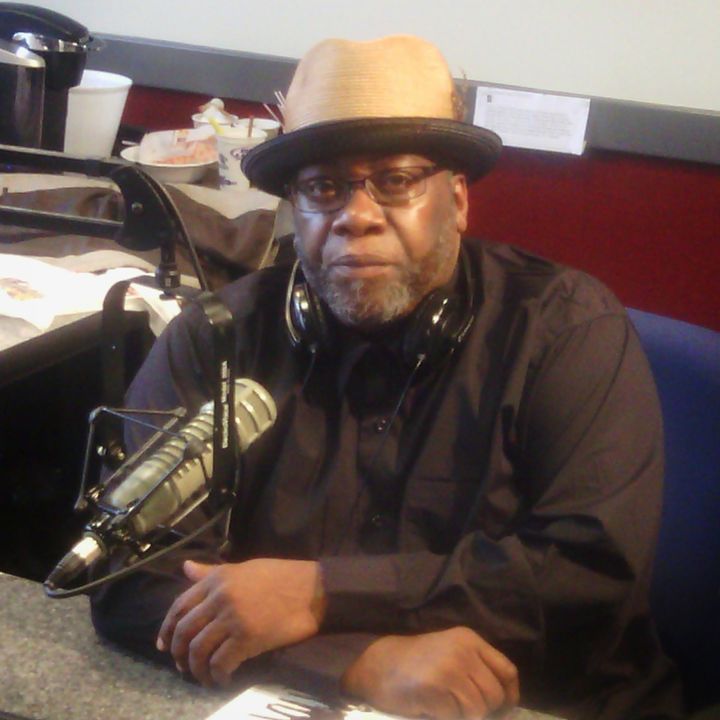 What’s Going on With Nate Brown Jr. & The Crew’s talented on-air personalities include Nate Brown Jr., a community advocate with over thirty years of experience in educating both students and adults alike. Along with the show contributors, historian Joseph Hill, NFL Analyst George Radney, journalist Jim Blount and funny man Ryan Verneuille you never know what you might get! 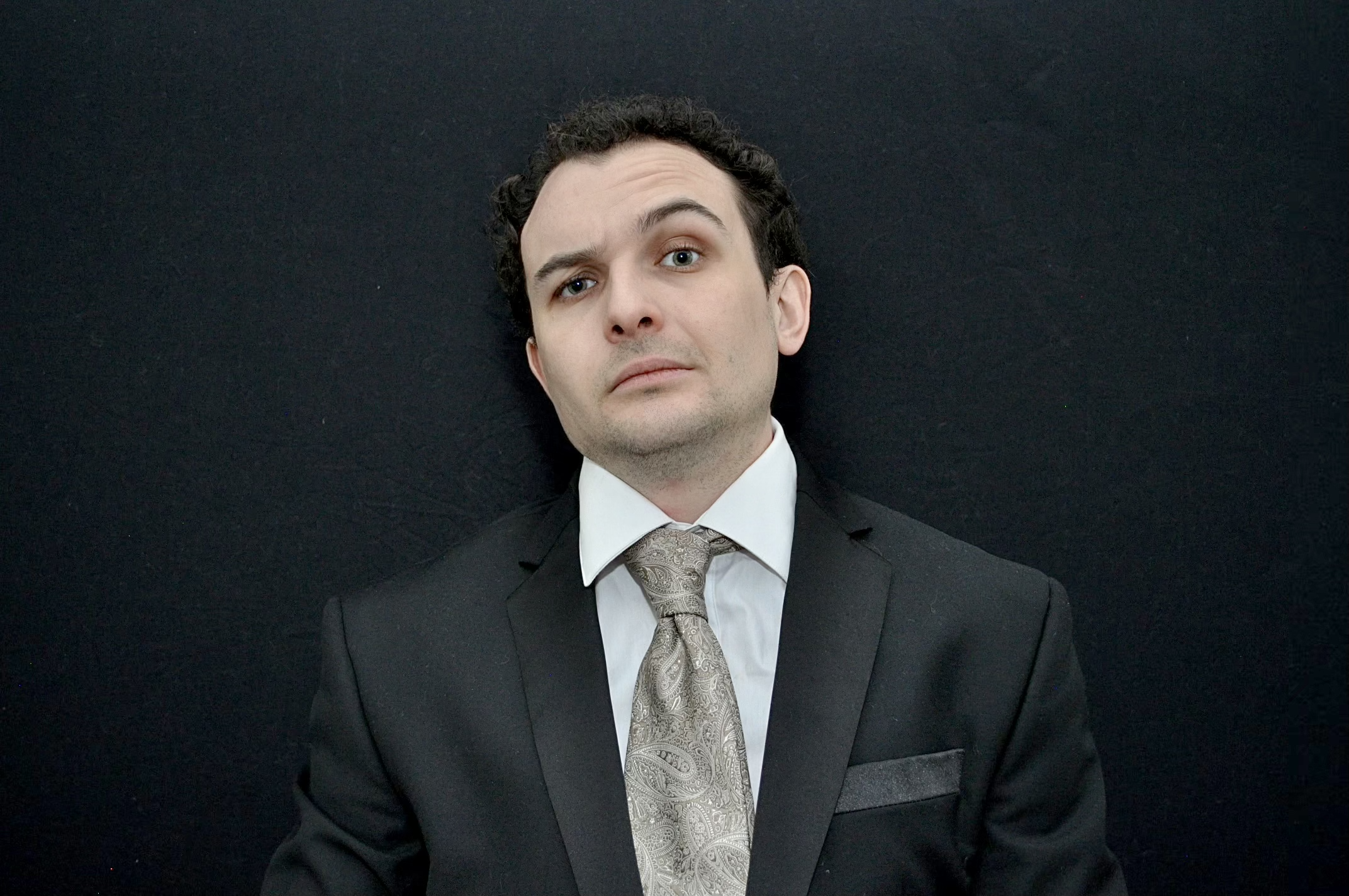 Tune in to learn why funding has been cut for a number of area schools. Talk directly to Mayoral candidates about what they can do to gain your vote or simply go back and forth with the hosts as they tell you “what’s really going on”!

The What’s Going on With Nate Brown Jr. & The Crew show can be heard in over 50,000 households; including Rochester, Buffalo, Syracuse, New York and Western Pennsylvania. It can also be heard online at IHeart radio. The vision of the show is to inform, entertain and empower urban areas with community oriented programming worldwide.

Our commitment to integrating our sponsors into the show helps to not only promote their products and brand but enables our sponsors to get more effective on air recognition. The What’s Going on With Nate Brown Jr. & The Crew show is not only the perfect marketing vehicle for a wide range of products and services but many other items such as household products and apparel as well.

According to some studies, a weekly radio audience in America, for example, reaches 85% of the population. It also states that 63% of Americans listen to the radio more than 4 hours per day and 86% – more than 2 hours. With that being said, take a look at the variety of ways your business will be able to discuss their programs in a formative community orientated way.